The day will be celebrated as we gather together--enjoying fun, fellowship, and fireworks on a hot summer day.  The celebration comes with a great cost--

Freedom is NOT Cheap

I think of my children's peers--who have fought and paid a terrific price---after we were attacked on our own turf.  With the advancement of communications-the great cost they paid is plain to see.  Loss of limb, scars which will never fade, lives forever altered and some giving the ultimate price--so we can be free. 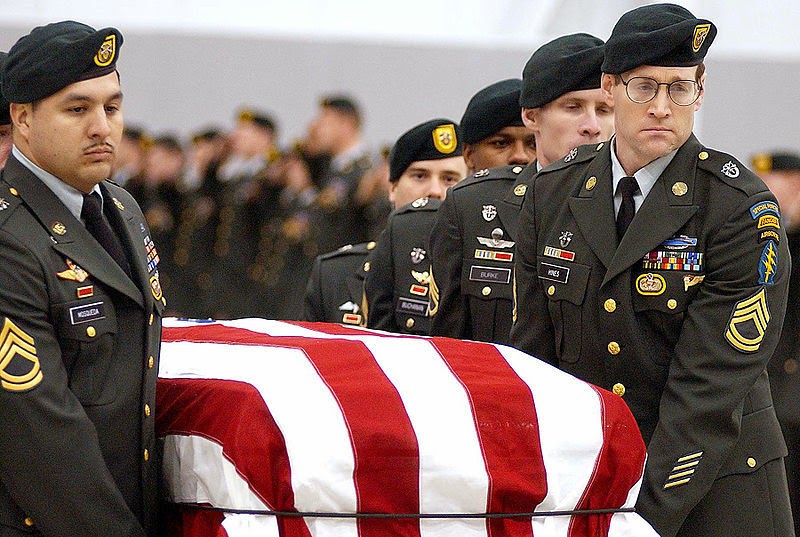 Those of my generation who fought the unpopular war.  Screamed and yelled at as they returned home--the unsung heroes of Vietnam.  Classmates did not return---some came back to never be the same---and today an entire generation of aging veterans still suffering the consequences of Agent Orange.  Such a high price---so we could be free. 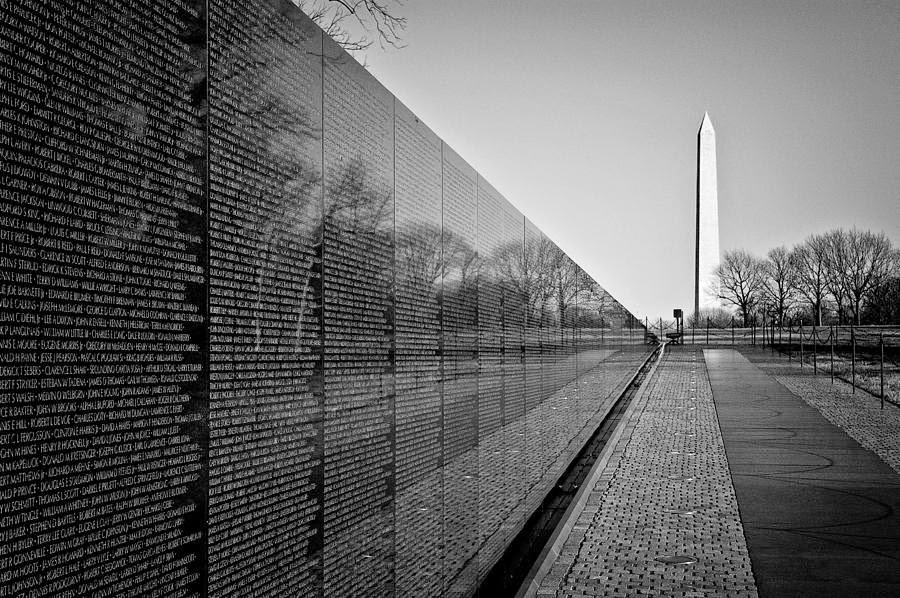 My father and his generation---fought the "Last Great War".  Men rushed to the recruiters following the attack on Peal Harbor--anxious to become part of the retribution of the loss of so many.  The entire globe caught up in the fight to stop the loss of freedom we hold so dear.  Daddy never spoke of the war, but my grandmother told me of the shells that flew over the tents and burst all around.  He came home--but did it permanently alter his life---did he die a young death as a consequence of living through the war? Many returned and many were left behind in resting places on foreign soils---a high price to pay so we could be free.

You get a brief glimpse of the cost when you visit Arlington National Cemetery.
A sobering sight----thousands upon thousands who served and many who died so that we might live in freedom--a high price so we could be free.

Today---I am thanking God for the freedom I am allowed--by living in this country.  I am praying for those who still suffer the cost and those who made the ultimate sacrifice to give me the opportunities only found in this great country. I thank each and every Veteran for their willingness to serve while putting their very lives on the line so that we might be free.

It is with great pride and a thankful heart that I say,