MEANWHILE HERE IN THE HOOD--AIN'T NOBODY GOT TIME FOR THAT!

Sweet Brown is perfectly describing my life currently!  I have had the latest round of crud (Yes, Ronny I have Zicam in my cabinet now) for over a week.  Almost five full days I was in bed and I still have a stuffed up nose and sore throat  AIN'T NOBODY GOT TIME FOR THAT! 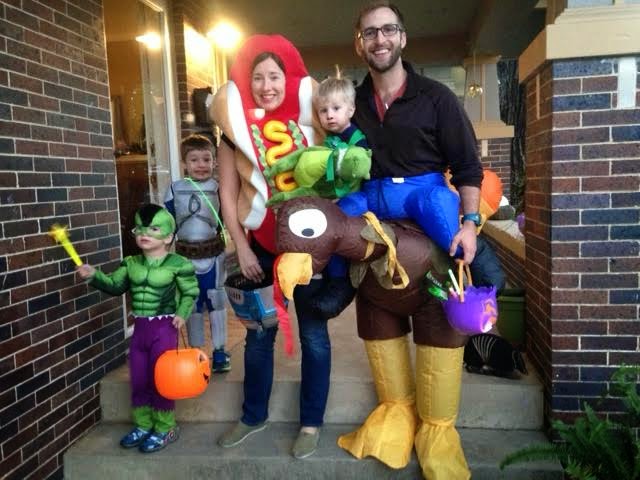 This serious minded family of five--will become six on Thursday.  OH MY GOODNESS!  The arrival of the princess is imminent! 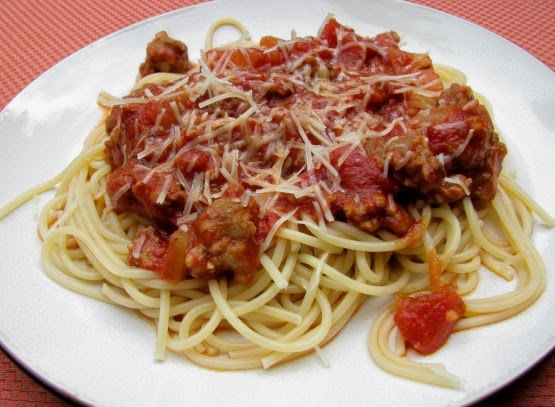 I have spent the past couple of weeks cooking and freezing.  Trying to have as many meals at my fingertips as possible. 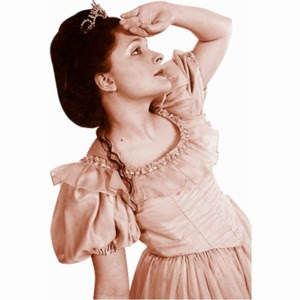 Daughter #1 announced on the same porch as the delightful silly Halloween picture that baby #4 was on the way.  After scraping myself off the porch, I told her I would come and stay a month with the little family after the new nugget arrived.  WHY was I surprised---let's review -  Her oldest is 5
the next is   4
the next is   2
WHY YES---time for another one!  And then SURPRISE---after 5 grandsons---we are having a "Princess"! 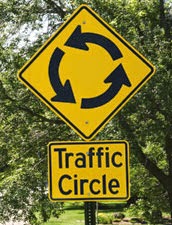 One of my duties while there will be taxiing everyone where they need to go.  It would take an engineer to figure out this circle of confusion.  One goes to school five days a week, another 3, and another 2--and then there is Museum School for two of them two different days a week.  They live almost 30 minutes on the other side of town.  I foresee LOTS of circles--and perhaps meeting myself coming and going since all the schools are on my side of the city.  OH and don't forget--everyone has to be buckled in to make any trip--which entails Lulu climbing in and out of the van--which is now FULL of car seats and must be similar to driving a Sherman Tank!  AND some need to take lunch and some don't.  REALLY!  WRITE IT ALL DOWN---DRAW ME A MAP! 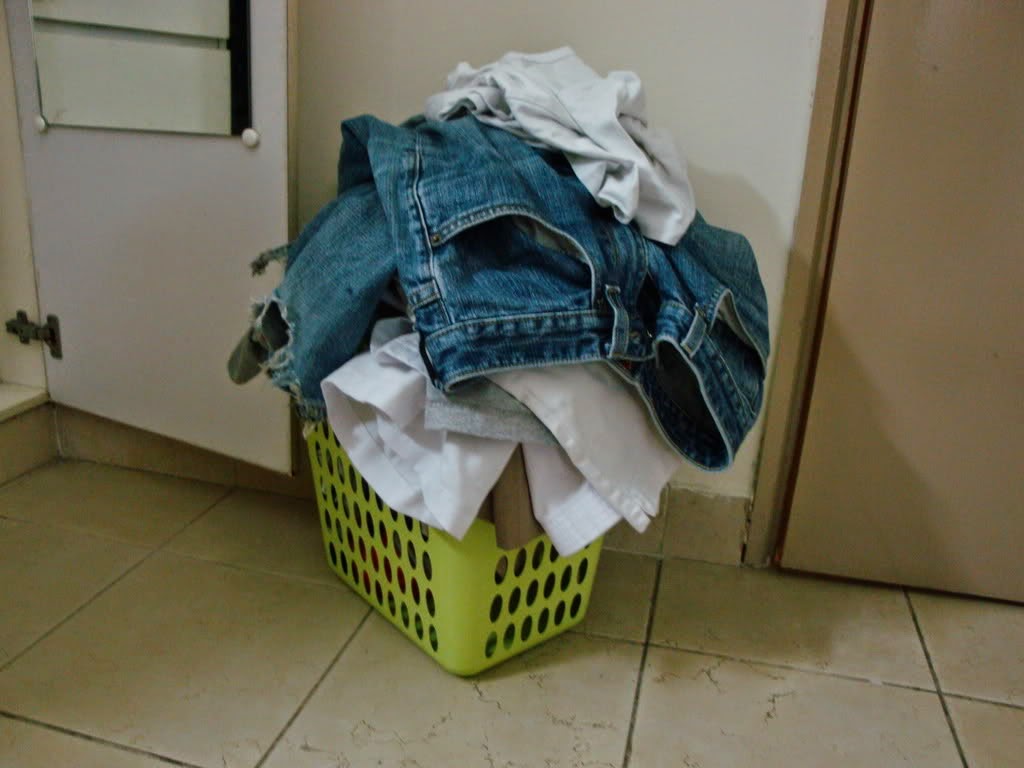 I will spend a GREAT deal of time in the room where all the dirty clothes are processed. 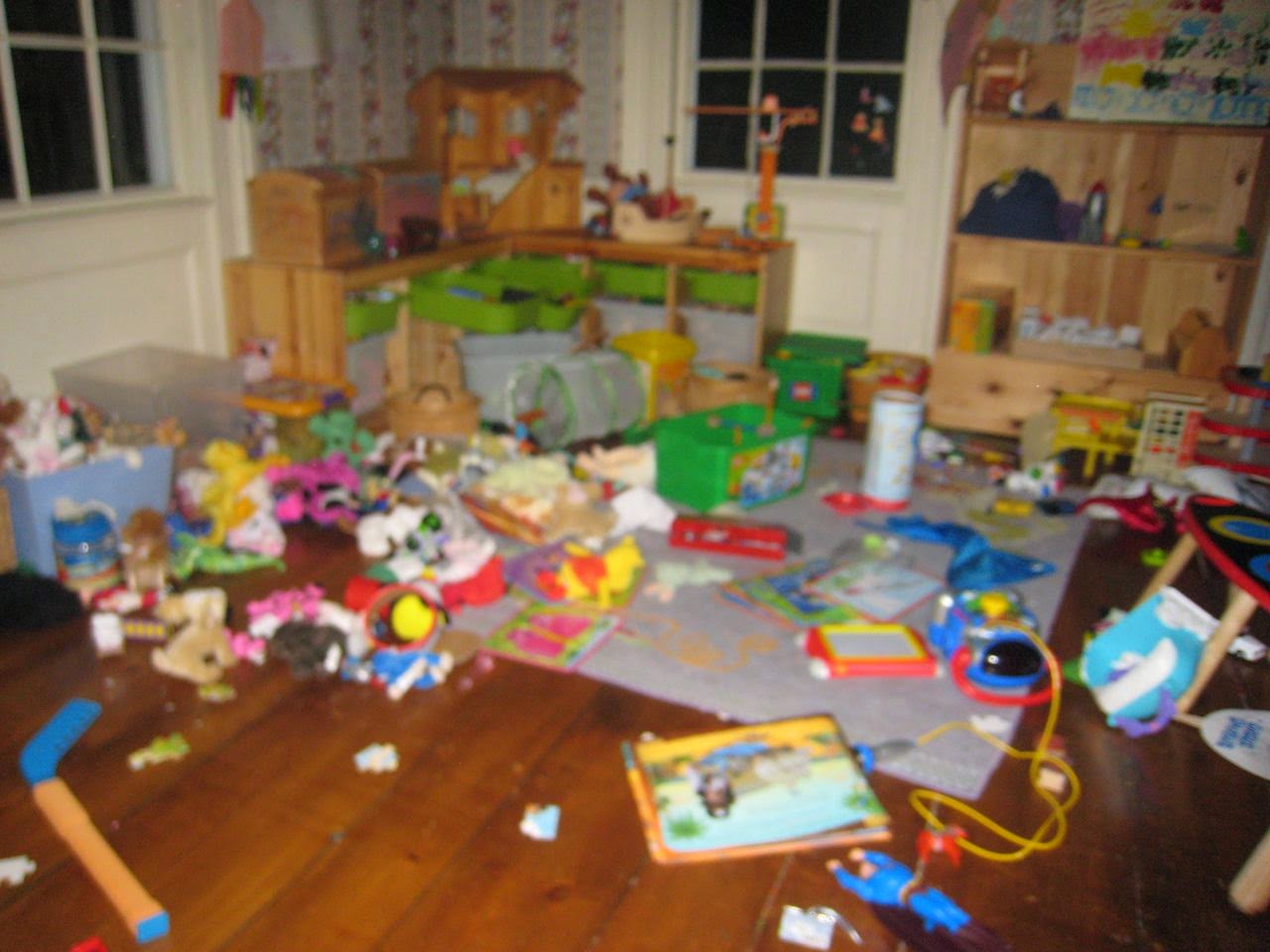 A room like this will become my center of entertainment--well in truth--they end up scattered from one end of the house to the other--equal opportunity to become the playroom.

There may not be enough minutes in the day to blog for the next month.  The truth of the matter is--we have NO idea what this is going to look like and since I am already a little coo-coo---I could finally tither over the edge to the land of craziness.

So if I disappear--no need to fret or be upset---I have only fallen down the Crazy Hole for a short while.  Someone will throw me out--it is only a matter of time!
Posted by lulu at 6:00 AM