It has been brought to my attention there are two dudes wandering the streets causing untold havoc and harm to the citizens of this fair city.  With varying descriptions and modes of operating, I am at a loss at to how you might identify them.

I became aware of the two dudes when speaking with those who are called to serve, protect, and care for us.  It seems you can be sitting on your own front porch, reading your Bible, and the two dudes--who you have never seen---appear out of nowhere and shoot you for NO reason. 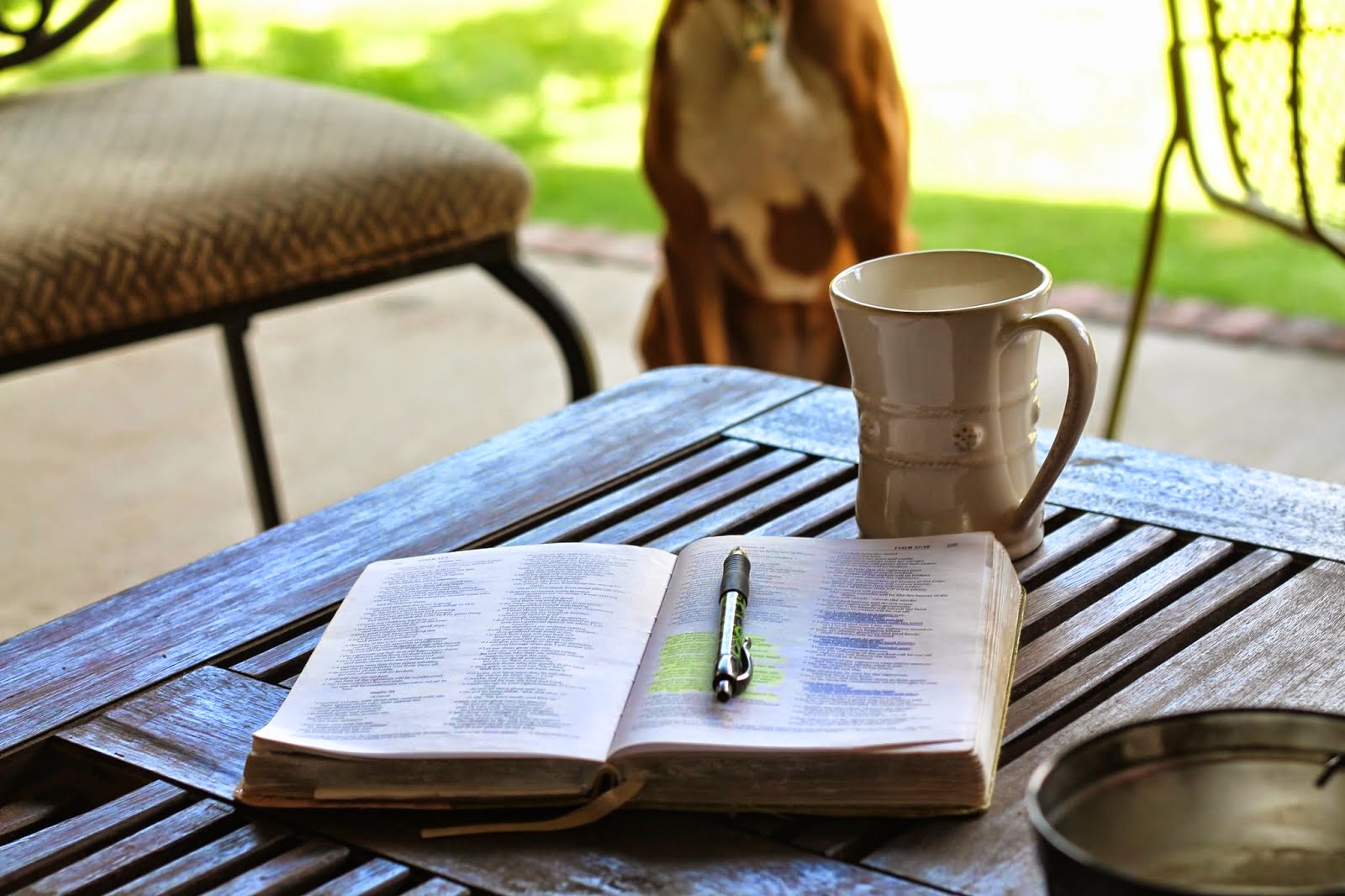 The same two dudes might jump you- when you are innocently standing on the street corner, minding your own business, waiting for the light to change so you can help some little old lady across the street- and beat you to a pulp.  Again without provocation--for no know reason--they randomly picked you to be their punching bag. 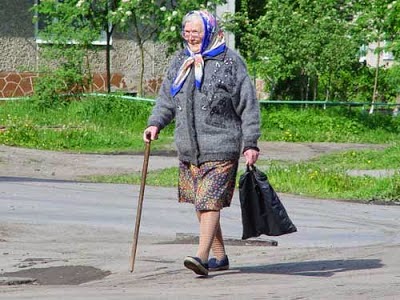 The two dudes cause all kinds of destruction, ruin, and damage to property and body always with no fore-thought or reason, but random acts of evil upon the innocent.  Those two dudes are to blame for all the evil visiting the city and can be at multiple locations at the very same moment.  A force to be reckoned with-be on constant vigil and alert for the two dudes.

I laughed at the story of the two dudes--but it made me think of the two dudes in my life--and perhaps yours.  Those whom I blame for my own problems in a feeble attempt to disallow involvement or responsibility for the messes I can make in my own life.  How much easier to disclaim my part and instead look to anyone and everyone else who might have been indirectly involved in my poor choices.  My modern day scapegoats who bear the full weight of my folly and sin--while I conveniently  plead my own innocence.  Something tells me--He sees through my blame shifting---and knows there are no dudes---only me!


But the goat chosen by lot as the scapegoat shall be presented alive before the LORD to be used for making atonement by sending it into the wilderness as a scapegoat
Leviticus 16:10
Posted by lulu at 6:00 AM