A BIG PIECE OF HUMBLE PIE

One of my favorite verses is Micah 6:8---I often describe it as my life verse- 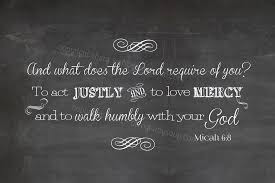 Life has been humbling.  It was humbling being the younger sister of my brilliant older brother.  He is a man of great integrity and well thought of by all who know him.  It was never easy as a child and teenager being his younger sister.  I well remember one of our mutual teachers saying, "YOU are Robbie's sister?"  The inflection in her voice held unbelief for he was a really hard act to follow.  It was humbling to admit I was indeed his sister. 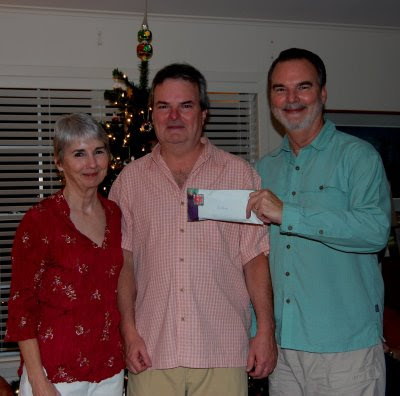 Running was quite the humbling experience.  I was never willing to push myself into the pain zone and perfectly content to stay at the back of the pack.  It was humbling to admit to all those "real runners" that I was a turtle.  I became an expert at the run gait and rear ends of most everyone I ever ran behind. 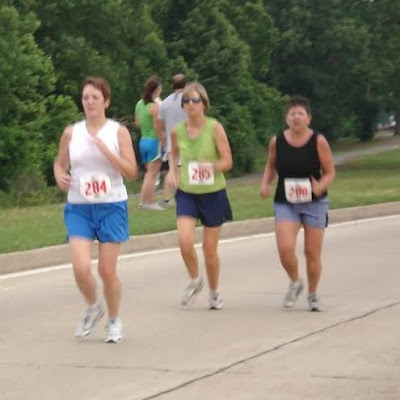 Perhaps the most humbling experience in my life has been my marriage ending in divorce. Leaders and teachers in the community of faith do not have this to happen.  I never dreamed after years of marriage and raising a family together that my marriage would end in divorce.  I took till death do us part literally and was convinced that only death could tear our family apart.  Each and every time I have to proclaim I am divorced it is a humbling experience.  It is one of the worst failures of my life.

We all have experienced moments or periods in our life which have yanked us back down to the ground.   A comeuppance, if you will, has reminded us we are human--we will fail--we are not all we have convinced ourselves we are.
The road to self proclaimed self made success is filled with potholes of humble pie.  I have eaten my share and then some of a bitter piece of crow.

Back to those twelve verses in second Samuel which held me captive for so long.  David was the man who was proclaimed to be a man after God's own heart.  His life had been filled with success beginning with slinging that stone---all had worked and worked well.  He had lived a charmed life.   He began to feel perhaps a little smug and deserving.  God wants me happy--God wants me to have this woman I have been peeping at--she is my reward for all I have done for God--and this child we have made is the icing on the cake.  God sends Nathan and Nathan asks David a trick question.  GOTCHA!  David was the very one he quickly condemned when the story was told.  David was repentant, and God forgave Him--BUT--a BIG BUT--the child would die.  David fell before the Lord fasting and begging for the child's life.  He humbled himself before God and remembered his unworthiness and pleaded for the life of the innocent child.  The man after God's own heart--one of God's favorites fell upon the ground and tasted the dirt underneath his lips---in testimony to his unworthiness and God's omnipotence.

David pleaded with God for the child.
He fasted and went into his house and spent the nights lying on the ground.
The elders of his household stood beside him to get him up from the ground,
but he refused, and he would not eat an food with them.
2 Samuel 12:16-17