I have been camped out for three weeks in a very short story in 2 Samuel.  Twelve short verses have given me five points to share.  Amazing the depth of wisdom contained in The Word! 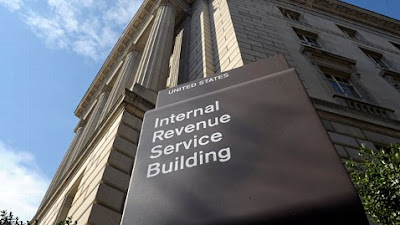 Having prepared income tax returns for a long time, I have a working knowledge of the Internal Revenue Code and its overseer the Internal Revenue Service.  My go to wisdom for all of my clients, back in the day-
they want the taxes--NOT to pay for your room and board when they put you away if you do not pay them.
Many a time, I sat with a revenue officer or traded correspondence with the great Tax Man in some far away cloistered sanctuary in an effort to lessen the cost of "failure to pay" taxes due.  When you do not pay the taxes as required by law, in a timely fashion, there are penalties and interest which begin to accrue.  The penalties are a consequence of not obeying the law--at times they could be negotiated, but the interest---the cost of keeping the government's money--it does not disappear.  Penalties and interest are a consequence of not paying your taxes as required by the Internal Revenue Code. 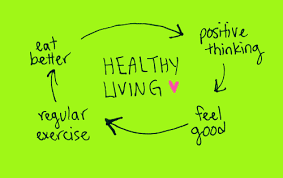 Exercise and eating a healthy diet are necessary to maintain your body at its peak.  We all have lazy days and we all enjoy those decadent meals.  The hours of sloth and the full stomach from that delicious meal all come with a consequence.  Many times those consequences are delayed for years--but the bell will toll and we will reap the consequences of not living a healthy lifestyle.  My peers and I are of the age when we are living proof you cannot get away with unhealthy choices forever. 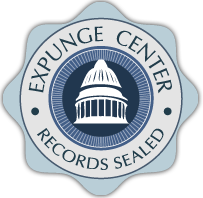 When we fail to obey civil laws, the consequences can range from fines to years spent in prison.  There is a procedure within the judicial system where we can have our torts removed from our records called expungement.  After our penalties have been paid and we have proven we can live within the law, our wrong is removed from our record, but we first paid the consequence. 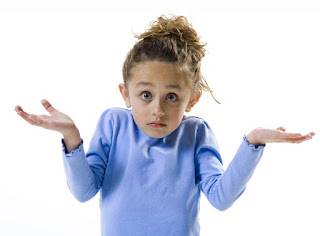 As a child there were most definite consequences of disobeying Momma.  There were times I was willfully disobedient, knowing if I was caught punishment would be painful and swift. If I plunged neck deep into disobedience there always was a consequence.  Even if I managed to get away with it--the cloud of Momma finding out hung over my head.  Guilt is a heavy burden to bear.

The story of David's son dying, which is found in the 12th chapter of II Samuel, is a reminder though God forgives us, we have consequences when we sin.  David took another man's wife---and made sure the man died so he could marry her--this produced a baby.  David took the necessary steps for God to forgive him--except--the man he had wronged was dead--so he could not ask him for forgiveness.  Nathan tells David God has forgiven him, BUT because David caused unbelievers to look upon God with contempt, his son would die---a consequence of his actions.

The sin in my life has always had consequences--a result or effect of an action. The greatest consequence is always turning from God's presence.  Apart from God there is never peace and joy.  It is a stark reminder that the sins of the father will be revisited upon generation after generation.  The consequences of sin have a huge ripple effect which affects more than we ever stop to acknowledge.

I am thankful for God's forgiveness, but I also am aware this is not carte blanche to sin at will.  There are always consequences of disobeying God's laws.  Jesus died to pay the price for our sin-so that we might be with Him in eternity.  The consequences of our sin--here on this earth--can not be wished away.


Then David said to Nathan, "I have sinned against the Lord."
Nathan replied, "The Lord has taken away your sin.
You are not going to die.
But because by doing this you have made the enemies of the Lord
show utter contempt,
the son born to you will die."
II Samuel 12:13-14