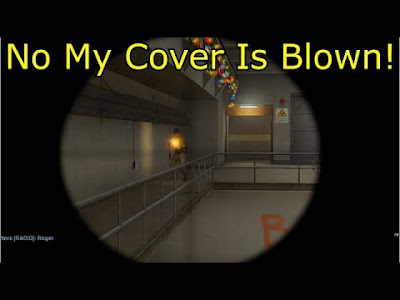 We have all had those "SAY WHAT" moments in life.  Never easy to deal with and always filled with shocking revelations, life would be easier without them.  In the span of a few short days, I was told two stories that knocked my socks off.  There was a time in my life I held the leading characters in these two stories in very high esteem and now I am left in shock and trying to process how to handle the information.  These two had me convinced their character was something quite different from the revealed truth.  I swallowed their cover stories--hook, line & sinker, and my disappointment is palatable. 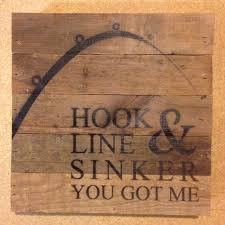 It is almost impossible to lead a secret life and hide behind untruths, half truths, and avoidance of the truth.  Sooner or later- truth will win the day.  In this case, the truth is old news and really only matters to a handful of people, but that does not lessen the pain for those impacted by the stories.  When we seek gain or pleasure through deception, the gain and pleasure will be short lived, but extremely costly.  Our gain through deceit comes at a great cost to those deceived and most assuredly the deceiver will pay a price. 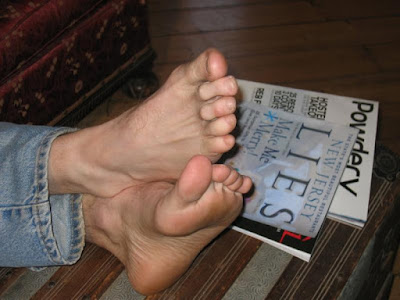 David came to mind as I mulled over the stories.  Convinced he was so powerful he deserved his desires, David began a tangled web of deceit and betrayal.  It appears he managed to convince himself there was nothing wrong with what he was doing.  Only when Nathan presented him with the story and he cried out in outrage was David confronted with the truth.  It was too late for Uriah--the deed had been done.  The consequences of David's blown cover were not only the death of his son, but the loss of reputation among his people.  Once the damage was done, there was no going back.  What do we learn from David's story?   For certain, part of the lesson is all men have feet of clay and all will stumble and fall. 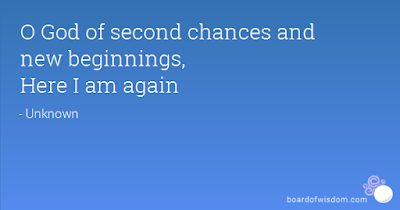 The really good news---we serve a God of second chances!  God did not take his favor from David permanently as punishment for this costly sin, but instead continued to draw David to Him.  The Psalms are in part a beautiful tribute to a contrite David---who perhaps sought God even more--after this failure.  We now know--even the man who was after God's own heart--failed--but repented and sought God anew and God continued to use Him in a mighty way.

As for the stories I was told---it is too late for repentance--the principals are gone.  It is not too late for me to learn from the knowledge of the downfall.  I have been reminded of the folly of placing any man on a throne--we all have failings.  It has helped me to remember, though the mistakes were grievous--they were only a part of the story.  We do not remember David only for his affair and death of Uriah---we remember all the good he did also and most important God allowed Jesus to come from the linage of David.

If my cover was blown and you knew my entire story, you would be disappointed if you happen to think I am this great woman of God.  The truth is--I struggle daily--BUT--I beg for forgiveness and for Him to lead me on His path.  Could any of us bear standing naked before our community?  Thank God, He covers us with the grace of his truth over and over.  Jesus becomes our ultimate cover story when we turn to Him.

Moral of the story--there is always more beyond the cover story!  There is also One who loves us faithfully and accepts us--warts, failings, and covers.  Praise God for loving the real me!

O LORD, who shall sojourn in your tent? Who shall dwell on your holy hill? He who walks blamelessly and does what is right and speaks truth in his heart
Psalm 15:1-2
Posted by lulu at 4:00 AM