GOD IN A BOX 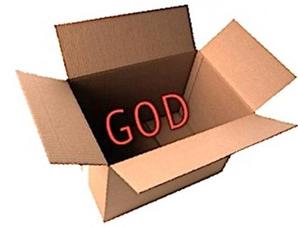 Recently two dear friends were sitting in their swing, passing the time together, when he had a small stroke.  For a brief period of time, he was out, but he never knew it.  When she finally roused him, he did not realize he had been zoned out at all.  If she had not been sitting there, they would never have known to pursue what was wrong. 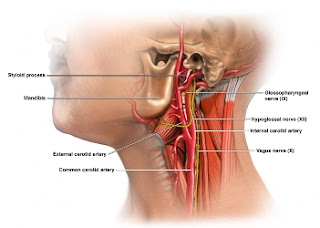 The doctor confirmed what the wife already suspected and it was determined he had 100% blockage of one of his carotid arteries.  The really scary thing about 100% blockage is you are not a candidate for surgery.  The friend had additional tests run a couple of days later that showed the other carotid was 90% blocked.  This is NOT good news.  They were referred to a specialist to potentially have surgery on the 90% artery.

The surgeon determined he was not a candidate for surgery due to other prior health conditions.  This left the only viable option of a stent--which carried its on risk. 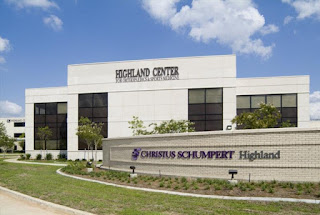 At the end of that week, they put him in the hospital for a dye test to see what they could do.  All the family came and a couple of us friends went as additional support.  The doctor told them the 90% blocked artery was totally clear that day.  WOW!  And then the daughter told her mother, that is what I was praying for--it to be gone---totally clear!  I am embarrassed to say though I prayed for a safe procedure and good news, it never occurred to me to ask God to clear that gunk out of that artery.  YE-OF LITTLE FAITH! 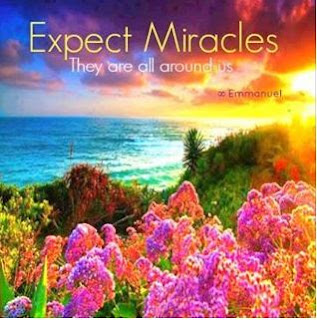 Another test is run and the doctor sees the possibility of putting a stent in the fully blocked artery, if the plug has not hardened.  Fast forward a couple of days and we are back in the waiting room while the procedure is done.  It turns out the artery is not 100% blocked but 80% and he is able to get a stent in.  PRESTO--we go from a waiting sentence to when is he going to throw a clot and have a stroke ~to both arteries being open and pumping life giving blood to the brain.

As My Friend and I sat and discussed all of this after her husband went to ICU, she told me something I will never forget.  When I shared I was disappointed in myself for not asking God what her daughter did ~ a miracle, she understood.  She told me the daughter told her a long time ago, we put God in a box when we don't boldly ask for BIG THINGS!  He is the Creator, the Great Physician, the Giver of Life---WHY would we think He is not capable of miracles?  Why do we limit what we ask for? 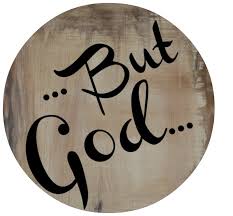 Reflecting back on this, if the wife had not witnessed the stroke, they may have never known to pursue this.  And though many were praying, the daughter had the faith to pray specifically for a clear artery.  A few days later the doctor is able to restore full blood flow to his brain.   BUT GOD!  What a Great God we serve!


20 Now to him who is able to do immeasurably more than all we ask or imagine, according to his power that is at work within us,
Ephesians  3:20
Posted by lulu at 4:00 AM