I vividly remember one of my Aunts using the phrase, "SHAME ON YOU, MISS! "
as a tool for discouraging bad behavior.  ALL these years later, and I have this etched on my memory.  Some days I can't remember what I had for lunch the day before, but THIS from sixty years ago is permanently planted in my psyche. 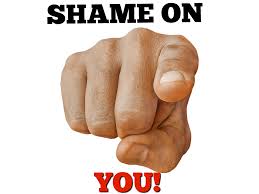 Here we go again, I have started the playing and re-playing of this blast from my past through the juke box in my head.

There sure is PLENTY of junk crowding my memory bank!

Perhaps at times, I did not realize I had done something wrong.  The Crown Of Shame placed upon my head permanently embedded that wrong.  Shame always lead to guilt.  For certain, I would more than likely commit the same offense.  I can be a slow learner!  So the guilt I felt KNOWING I had crossed the line was soon followed by the shame of being discovered.  Without discovery, at times, I was let off with only the mantle of guilt. 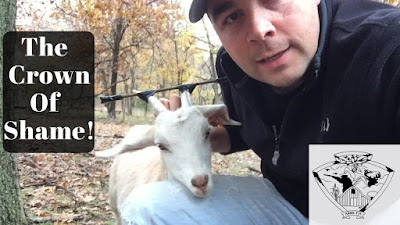 At some point, guilt and shame became lead players in the drama I call life.  I could not let go of mistakes I had made--could not forgive myself.  The world around me continued to turn, but I found myself dragging along all the mistakes of my past.  It became a heavy load. 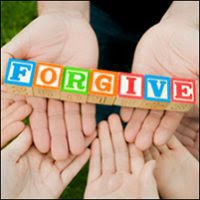 What I did not stop to consider was how I had always forgiven my children their mistakes.  I did not keep a record and once the consequences were paid, they were forgotten. We often read the analogy of God to our father.  If our earthly father loves us, how much more does our Heavenly Father love us?   What caused me to believe my sins were not forgivable?

WHY was I unwilling to understand The Cross covered it all?  Why had I allowed myself to be convinced I was not forgiven?  OH, I give great lip service to understanding Jesus was the answer, but the bottom line is I had not removed my sin after my repentance, as far as the east is from the west.  Somehow, I had swallowed the enemy's lie that it was so bad--I could not be forgiven.  So shame and guilt became the driving force behind many of my decisions.  I allowed the enemy to take precious time and energy re-hashing that which God had forgiven.

This book, The Search for Significance has reminded me I have a choice to trust God and what He says about my sin, or refuse to let go of the life draining guilt and shame the enemy prefers.  Praying I can finally come to grips with The Truth.  Praying I refuse to feel guilt and shame for that which is forgiven.  Praying I understand Jesus covered ALL my sin and NONE of it is unforgivable.