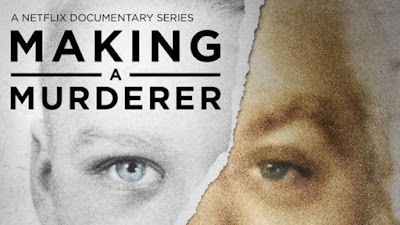 I find it fascinating how God will use several venues to point out a truth to me.
A friend asked me to watch the documentary "Making a Murderer" on NetFlix.  I have just begun Season Two.  If you decide to take a peek, please do so with an open mind and realizing there are always two sides to every story.  The documentary is presented very one sided, but I have had the opportunity to hear the other side verbally from a good source close to the opposing side of the story.  Somewhere in the middle lies the truth.  OFF THE SUBJECT--but necessary, in case you wandered over to take a gander.  The subject is Prisoners.  In the documentary, the two men charged with the murder are serving time in prison.  Prisoners are outcasts from society while behind bars.  They have crossed a line, broken a law, and been sentenced to be removed and cast out of society behind bars to pay the penalty for their crime. 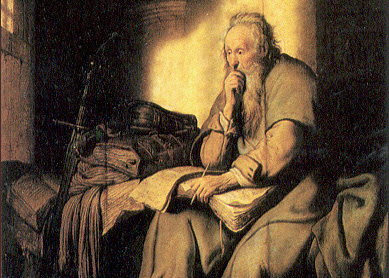 Today in Sunday School, we were discussing the time Paul was behind bars--a prisoner of the Roman Empire.   A trumped up charge led Paul to appeal to Rome, as was his right as a Roman Citizen for release. He was placed under house arrest, locked in chains, and had a soldier on guard.  Paul was outcast from society in an effort to shut down his efforts to spread The Good News, all under the guise of keeping the Jewish leaders happy.  The Crafty Old Enemy will do anything to stop the Gospel Story from being broadcast.  Ostracizing and casting out the evangelist is one of his favorite tactics.  Perhaps not always in prison, but the evil one knows our weaknesses and uses them to serve his purpose of losing our credibility among our sphere of influence.  One can become an outcast without ever seeing the inside of a prison. 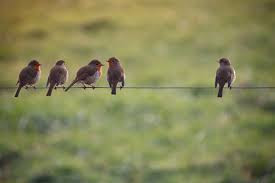 OH--you say this only happened in the early days of the church?  Step outside the bubble of the Sunday morning Southern church attending crowd and come back and report to me how well you are received.  I am going out on a limb and saying that if you have not experienced ridicule, denouncement, or a least a snide glance, you are not speaking of your faith in the secular world.  When you proclaim Jesus as your Savior, and become a Gospel witness, someone is going to shoot you down and try to cast doubt on your credibility.  You are going to experience being an outcast---an outcast of the world.  The good news--you are not an outcast to God Almighty.  NO, He is your strength, your portion, your stay--He will never cast you away.

I urge you, then~I who am a prisoner because I serve the Lord:
life a life that measures up to the standard God set when He called you.
Ephesians 4:1
Posted by lulu at 4:00 AM