One of the fun things I do with my Ruston friends is play games.  We had a rousing round of "Mexican Train Dominoes" last week.  As we played, I began to think about all the personalities and persona's of the players that night and in games in the past. 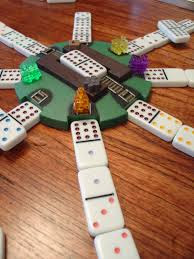 EVERY game played always has "The Rule Follower".  Don't think for one minute you are going to get away with short cutting the rules.  They have their "Eagle Eye" on your every move.  You already know, I play a number of games by "Lulu Rules" with the grands and children in my life.  My adapted rules are for the sake of a shorter game.  Little people have short attention spans--I don't want to send them running out the door when I mention playing a game.  I intend to teach them to love playing and hope they will develop a life long love of interacting with others over a board game.  The Rule Follower would be APPALLED if they knew my alteration of the rules.  There is only ONE WAY to play in their book---BY THE RULES and they are the self appointed rule police. 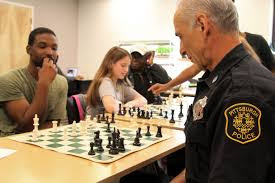 And there is always "The Dumb Blonde".  DO NOT FALL FOR IT---she is not even a real blonde to begin with!  They sit there puzzling over every move and acting like they do not have a clue about what is going on.  IT IS ALL AN ACT!  They lull you into feeling sorry for them--immediately before making the BIG PLAY and sweeping the board.  BEWARE--of anyone saying, "Now let's see"--it is all a con.  OH--and they like to change up the rules to favor their needs.  In this case you should be glad--the rule police are monitoring every move.  The repeated request to bend the rules is all an effort to take you to the cleaners with a sweet innocent smile on their face the entire time. 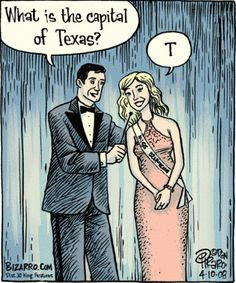 One of the players ALWAYS takes the game far too serious!  Life or death consequences seem to ride on each and every play.  No casual throwing out of a game piece, but instead long period of intense direct deliberation.  You will never catch this player making a wrong move---for they have a plan of action which will carry them to ultimate victory from the first glance at what they are holding.  NOT very happy when things don't go as planned--they tend to act as if the outcome of the game will change the course of history.  A little serious in my book. 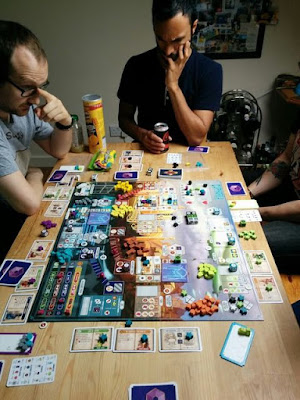 Perhaps the player who deserves to be watched the closest is the "Quiet One".  Almost appearing indifferent--no one ever feels threatened by this one.  The first time they win--everyone takes it as a fluke.  Then WHAM!!--they let you have it---stealthily--with seeming boredom--they sweep the board, take all the marbles, play the Rook---GOT YOU!  Everyone is left reeling from the death blow and wondering what happened as the quiet winner still vows surprise as they walk out the door with a gloat on their face. 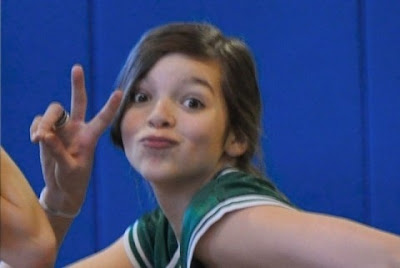 There are several other types of players we could talk about, but you get the drift.  The important thing is all the the players are in the game.  They are not sitting on the sidelines, not refusing to play, not merely observers--but instead in the midst of the action.  You miss a lot of fun and all of the excitement if you refuse to play the game.  What a shame!  Surely God created us to enjoy one another--to live and laugh and join in the game.  No matter what kind of player the game is only complete if we are willing to join in!

You make known to me the path of life;
in your presence there is fullness of joy;
at your right hand are pleasures forevermore
Psalms 16:11
Posted by lulu at 4:00 AM